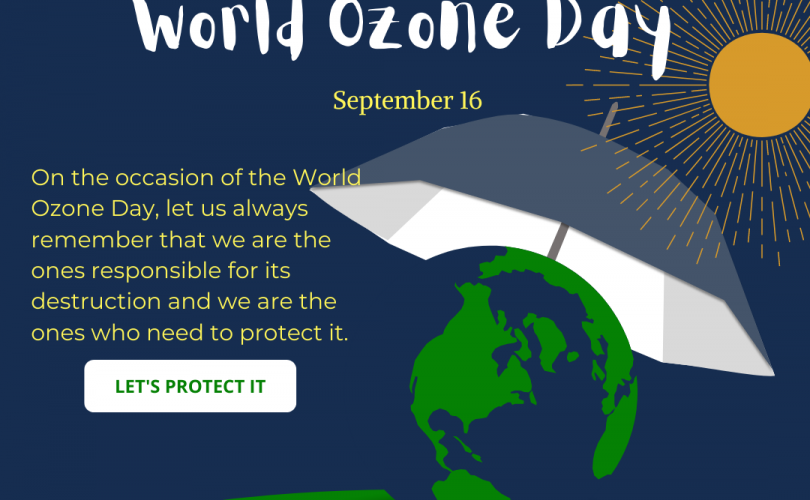 LUKMEF joins the international community to commemorate the International Day for the Preservation of the Ozone Layer under the theme: “Global Cooperation Protecting Life on Earth”

Although there exist mysteries and phenomena that cannot be explained by science and human ingenuity concerning our planet and the universe. However, several scientific discoveries in recent decades have shaped human perception and comprehension of the effects of human activity on the degradation of the planet Earth. One of these key discoveries in human history was the discovery of an existence of a region in the earth’s stratosphere that contains high concentrations of a gas that plays the role of a blanket that protects the earth from harmful ultraviolet radiations of the sun. This is known as our beloved ozone layer which was discovered in 1913 by some curious French physicists Charles Fabry and Henri Buisson.

It is important to note that the race into this new discovery whose benefits has shaped our action today, was just ignited in 1913. Between 1928 and 1958, Dobson a British meteorologist studied the properties of wave length of ultraviolent ray and established a worldwide network of ozone monitoring stations, which continue to operate to this day.

Due to the tremendous benefits of this layer to human survival and the scientific discovery of the negative effect of human action on the ozone layer, the United Nations General Assembly On 19 December 1994 proclaimed 16 September the International Day for the Preservation of the Ozone Layer, commemorating the date, in 1987, on which the Montreal Protocol on Substances that Deplete the Ozon Layer was signed. Member States are invited to devote the Day each year to promote, at the national, regional, divisional and community level, activities in accordance with the objectives of the Montreal Protocol and its amendments.

LUKMEF through its arm of the environment and WASH department continue to raise awareness on the use of environmentally friendly product, advocate on the enforcement of policies that prohibits the use of substance that deplete the ozone layer, sensitized local community on actions that deplete this layer.

The main causes responsible for the depletion of the ozone layer are Chlorofluorocarbons or CFCs which are released by solvents, spray aerosols, refrigerators, air-conditioners, etc.  Although there are other factors such as Unregulated Rocket Launches, Nitrogenous Compounds and natural causes, the rate of depletion of the ozone layer by CFCs supersedes all other factors.

A single positive action can make a significant difference 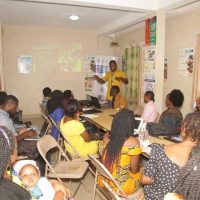 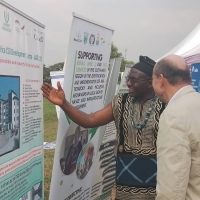 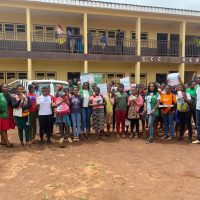