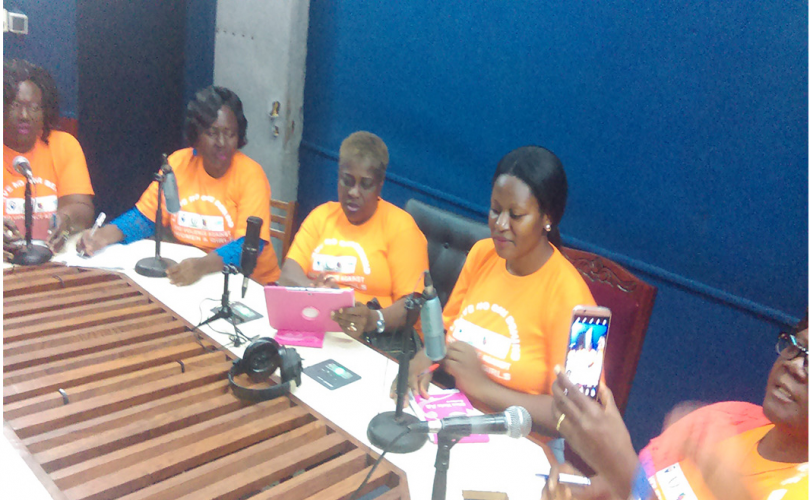 Media Sensitization to end violence against Women and Girls

Voices for Women in an effort to end Violence against Women and Girls (VAW/G) is using the media sensitization approach to eliminate this ill that is still very dominant in most parts of the country. According to Madam Anne Munjong president of Voices for Women Cameroon, VAW/G is still prevalent since most at times the victims are unaware that they are being violated and also the inadequacy of health care providers.

Media sensitization is therefore a very important tool because it creates awareness in the minds of victims or survivors who have been violated in one way or the other. Using the media People are being sensitized on the laws against this act. With training, sensitization and support from Voices for Women, through media the community can do more to respond to the physical, emotional and security needs of abused women and girls.

Despite these efforts, there are still cases coming up every day of women or girls being violated. Reason  why Voices for Women is working closely with LUKMEF the grant holder of  the UN Trust Fund to end violence against women in six regions of Cameroon.