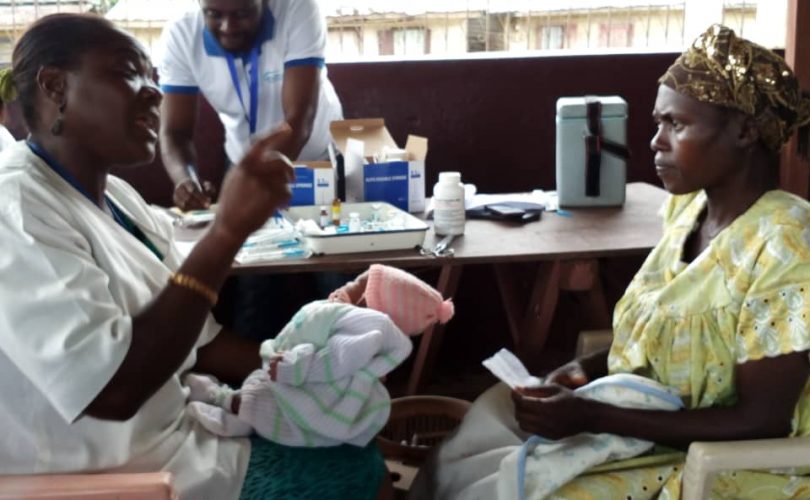 According to Dominic (2011), over 300,000 women died during pregnancy or child birth, mostly in poor countries in 2008. Also, every day, approximately 830 women die from preventable causes related to pregnancy and childbirth. Shocking enough, 99% of all maternal deaths occur in developing counties. Maternal mortality is very common among women living in rural areas and among poorer communities (WHO, 2018)

One target under sustainable development goal 3 is to reduce the global maternal mortality ratio to less than 70 per 100,000 births, with no country having a maternal mortality rate of more than twice the global average. Most maternal deaths can be prevented and as such, all women need access to antenatal care and support in the weeks before and after child birth. Important to note here is the fact that we have to encourage communities to avoid deadly cultural practices such as home births and seek safe delivery methods because all births have to be attended by skilled health professionals as time management and treatment can make a difference between life and death for both the mother and the baby.

LUKMEF-Cameroon  has been on the race to reduce maternal mortality in Cameroon. After observing high rates of maternal mortality caused by culture, poverty, distance from health centers, lack or absence of hospitals and clinics, lack of information and the absence of adequate maternal related services in the Manjo community, a locality in the Litoral region of Cameroon sought to provide a solution to this community. With this desire to relieve women from conditions such as complicated births, pre-eclampsia, severe bleeding, and infections, LUKMEF in 2017 got into a partnership with Foundation Orange and Fondation Suez, to promote the health of mothers and their children, through the rehabilitation and equipment of the maternity block of Manjo District health center. 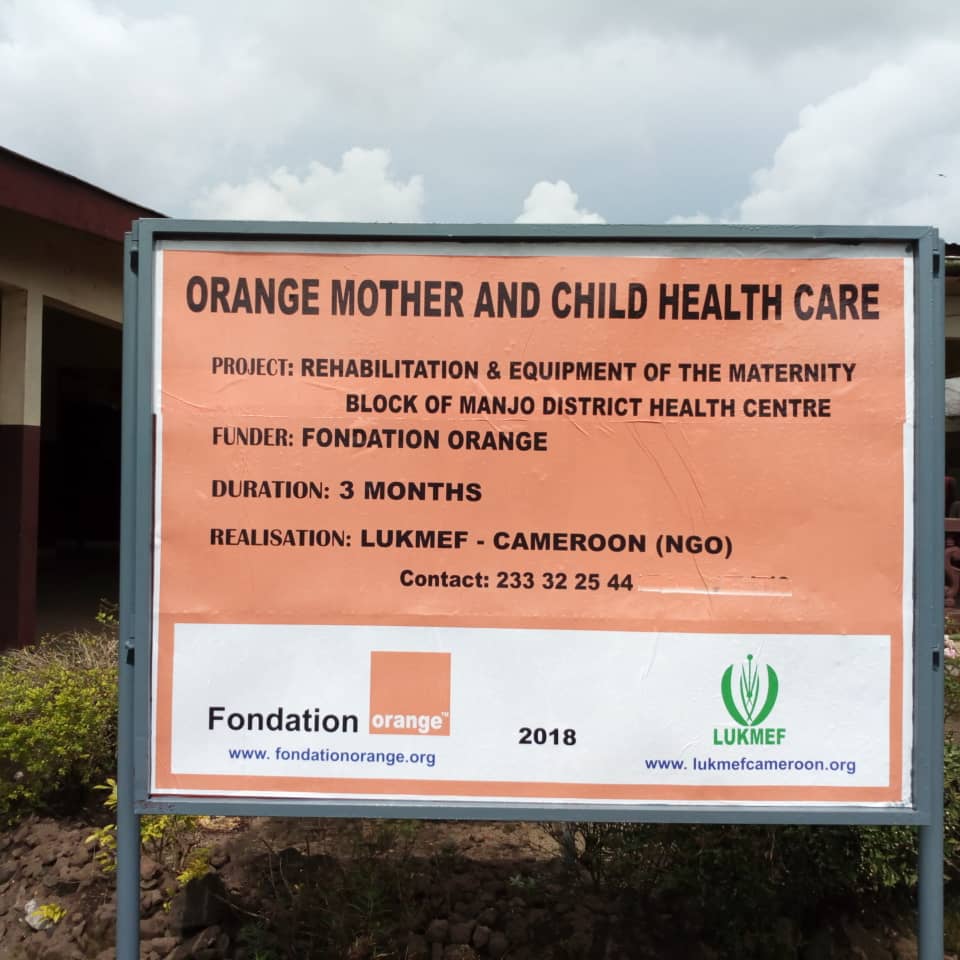 Providing the structure and equipping it wasn’t sufficient. LUKMEF is still in the process of educating the population on the importance of seeking proper medical intervention during pregnancy and after birth. It is expected that through several monitoring and evaluation instances, continuous sensitization, community members especially women, will be able to visit the hospital during pregnancy and after birth for proper medication so as to avoid pregnancy related deaths. 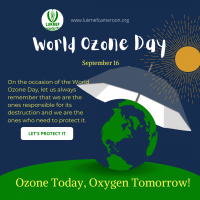 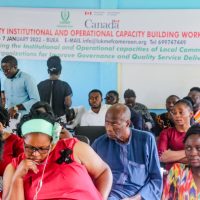 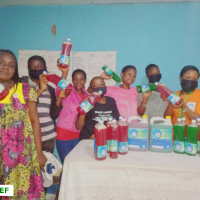