Gender Equality: Ending all forms of violence against women/girls 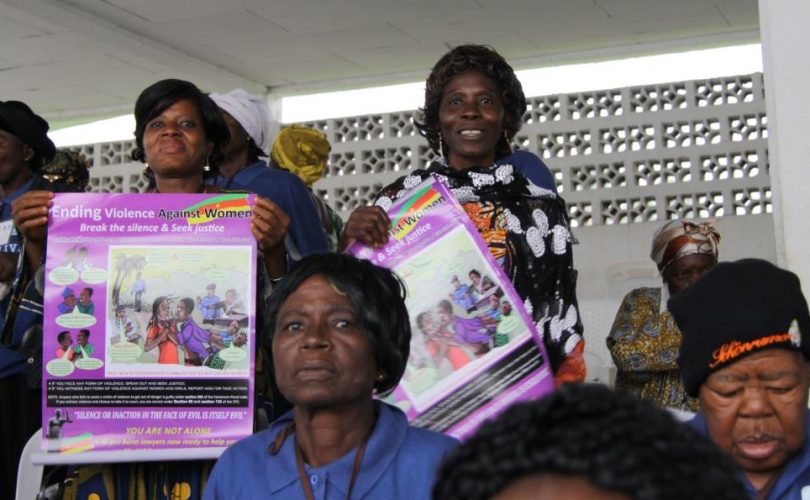 Striving for a World Free of Violence on Women and Girls

Going by this a referral network created for survivors of BGV has continuously reported cases of violence against women and girls in our communities. Miss Glory a victim of violence recently suffered constant maltreatment and torture, refused educational rights and  being forced to early marriage, all these masterminded by the uncle who brought her from the village promising to sponsor her. FIDA Cameroon in her role to end violence filed a complaint to the state counsel for CHILD TRAFFICKING on behalf of the said victim. Upon investigation by the police, the child’s biological parents and the perpetrator were summoned to appear before the police. While advocating on behalf of the survivor, the teen who knew nothing about marriage was handed back to her mother who promised to enroll her back in school.

Another case was that of the trafficking of a number of girls from Nigeria transiting through Cameroon to Russia and FIDA after getting information lodged a complaint before the state counsel against the suspect for human trafficking. After a preliminary inquiry the sate counsel forwarded a file to the court for more enquiries into the matter.

One other case of violence brought to FIDA’s notice was that of a married woman who suffered beatings form the hands of her husband to a point where her life was under death traits. This forced the lady to pack out of her matrimonial home and ran to FIDA. FIDA lodged a complaint of assault against the suspect at the legal department of Buea that led to the arrest and detention of the suspect. Though the husband was released after warnings he still continued abusing the wife again. At this moment FIDA has opened up a new petition against the said husband for justice to take its cause for the benefit of this said woman. 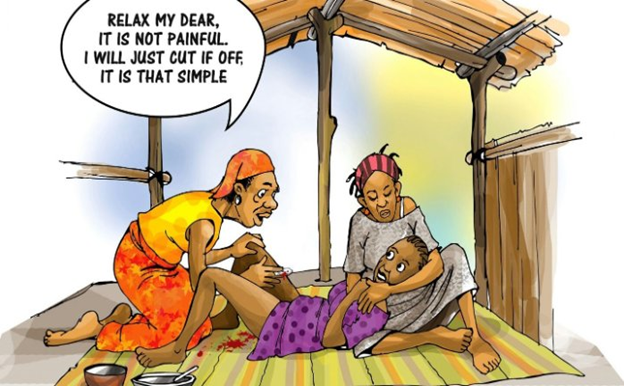 In 2003, The International Day of Zero Tolerance for Female Genital Mutilation was introduced; it is a United Nations-sponsored annual